By now, you may have heard about the recent Daily Harvest recall that resulted in nearly 100 people ending up in the hospital, according to the FDAâ€™s investigation. The culprit was their French Lentil & Leek Crumbles product, which caused numerous consumer complaints of gastrointestinal illness and abnormal liver function. This resulted in a social media uproar that led several influencers to share their horrific experiences online. Many victims are also working with lawyers and filing lawsuits against the company and manufacturer of the product.

Now, more than a month after Daily Harvest recalled the product, the company has shared an update on the investigation and the possible source of the widespread malaise. In a statement released yesterday by the meal delivery service, Rachel Drori, the CEO of Daily Harvest, explains that tara flour *might* be the root cause:

â€œAt this time, we have identified tara flour as the cause of the issue. Our extensive investigation has involved many experts analyzing data from all sources. We have only used this ingredient in French Lentil + Leek Crumbles and we are no longer sourcing from this producer who does not provide any ingredients for our 140+ other items. This was the first and only time weâ€™ve used tara flour, which has been available and used in the North American market as a plant-based source of protein prior to our use. Our investigation team will continue working with the FDA, the tara flour producer and others to help determine what specifically made people sick.â€

According to Drori, the company has worked closely with the FDA, CDC, doctors, microbiologists, toxicologists, and labs to rule out any other possible causes:

â€œWe considered all possibilities, including processing issues or infection, and have ruled all of them out: Hepatitis A, Norovirus, a range of mycotoxins, including aflatoxins, food-borne pathogens including Listeria, E.Coli, Salmonella, Staphylococcus Aureus (Staph), B.Cereus, and Clostridium Species and major allergens including egg, soy, milk, and gluten. Testing also confirmed there are no pesticides or the presence of heavy metal levels that would have caused the reported adverse effects.â€

Although all signs point to tara flour being the principal cause of the problem, it hasnâ€™t been conclusively determined. Additionally, know that tara flour isnâ€™t â€œbadâ€ for you and it doesnâ€™t always contain toxins. On the contrary, itâ€™s an ingredient often used for its high protein content and texture-enhancing properties and that has previously been declared safe by the FDA. Keep reading to learn more about the ingredient and if it should be a cause for concern regarding food safety systems as a whole.

What is tara flour?

Tara flour originates from seeds of the Tara spinosa plant, also known as tara, Peruvian carob, or spiny holdback. This small tree is native to Peru and other parts of South America but has also been introduced to Asia, the Middle East, and Africa. In the food industry, you can find tara in the form of flour, which is a white or beige powder that has been available in the North American market as a plant-based source of protein. Or as gum, which is used as a thickening agent, stabilizer, or gelling agent to improve the texture of food in certain products.

According to the FDAâ€™s Department of Health and Human Services documentation, tannic acid obtained by solvent extraction of tara seed pods has been categorized as â€œdirect food substances affirmed as generally recognized as safe.â€ Tara seed flour is known for its high levels of protein, and some nutrients, containing about 12 grams of protein, 85 milligrams of calcium, and 729 milligrams of potassium per serving. This is, in part, why Daily Harvest looked to the ingredient when configuring a plant-based alternative meat product.

Although Daily Harvest is working hand in hand with the FDA and state agencies to investigate all possible causes of contamination, the recall raises concerns about food regulation for companies operating under non-traditional systems. In a recent article by Marketplace, Laurie Beyranevand, a professor at Vermont Law School and the director of the Center for Agriculture and Food Systems, points out that meal delivery services, like Daily Harvest, fall under retail food establishments, which makes them exempt from stringent food-facility registration requirements. Instead, regulation falls upon state and local officials.

In a recent post on Food Politics, Marion Nestle, PhD, MPH, a professor in the department of nutrition, food studies, and public health at New York University, equates the situation to previous recalls, specifically one that targeted a massive pet food recall in 2006 that raised questions about flaws in our food safety system. â€œI truly do not understand why the toxin has not yet been identified,â€ Dr. Nestle says in the post. Although tara flour likely contained the toxin at play, it opens up many questions regarding the sourcing, handling, and manufacturing involved that may have gone awry. 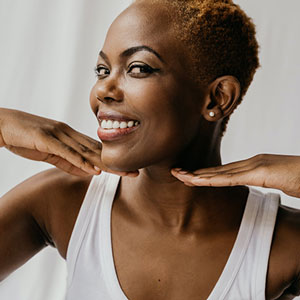 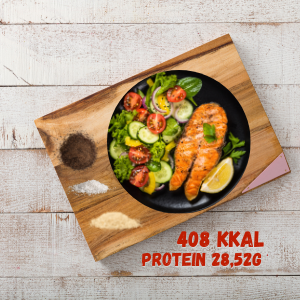 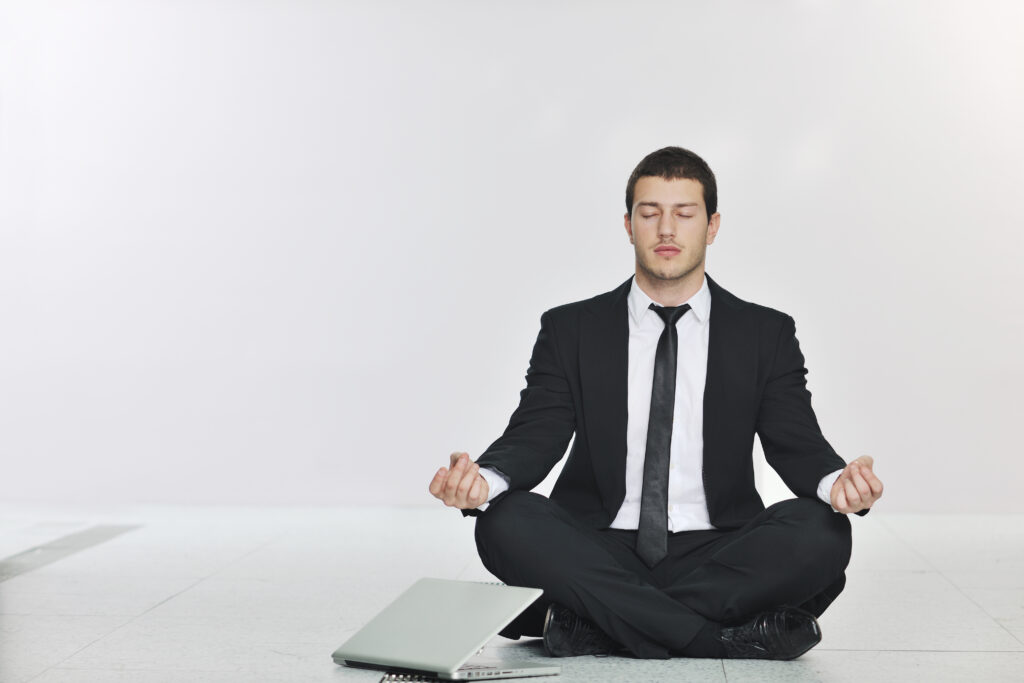